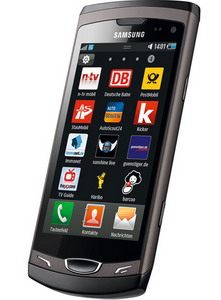 Samsung Wave II is expected to be available in Germany in November with a price tag of 429 EUR which is about $588.