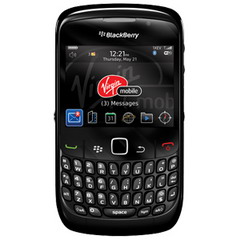 A new firmware upgrade OS 5.0.0.1000 has been released for the BlackBerry Curve 8530 via Virgin Mobile Canada. This isn’t BlackBerry 6, however the latest version of any firmware generally brings improvements to the users, so just feel free to download it.

You can download the new firmware update OS 5.0.0.1000 for BlackBerry Curve 8530 via Virgin Mobile Canada. As usual, it is suggested that you backup all your data before upgrading. Afterward, if you notice any marked improvements or enhancements, let us know about them in the comments.