BlackBerry Curve 9370 smartphone comes with a 5 megapixel camera with flash, so you'll be ready to capture all those fun and memorable moments. Facebook, Twitter and social feeds are all included so you can easily connect with your social networks right out of the box. With BBM-connected apps, you can chat with your BBM friends. 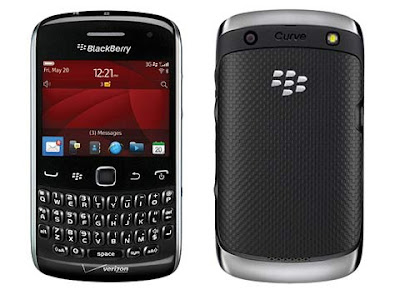